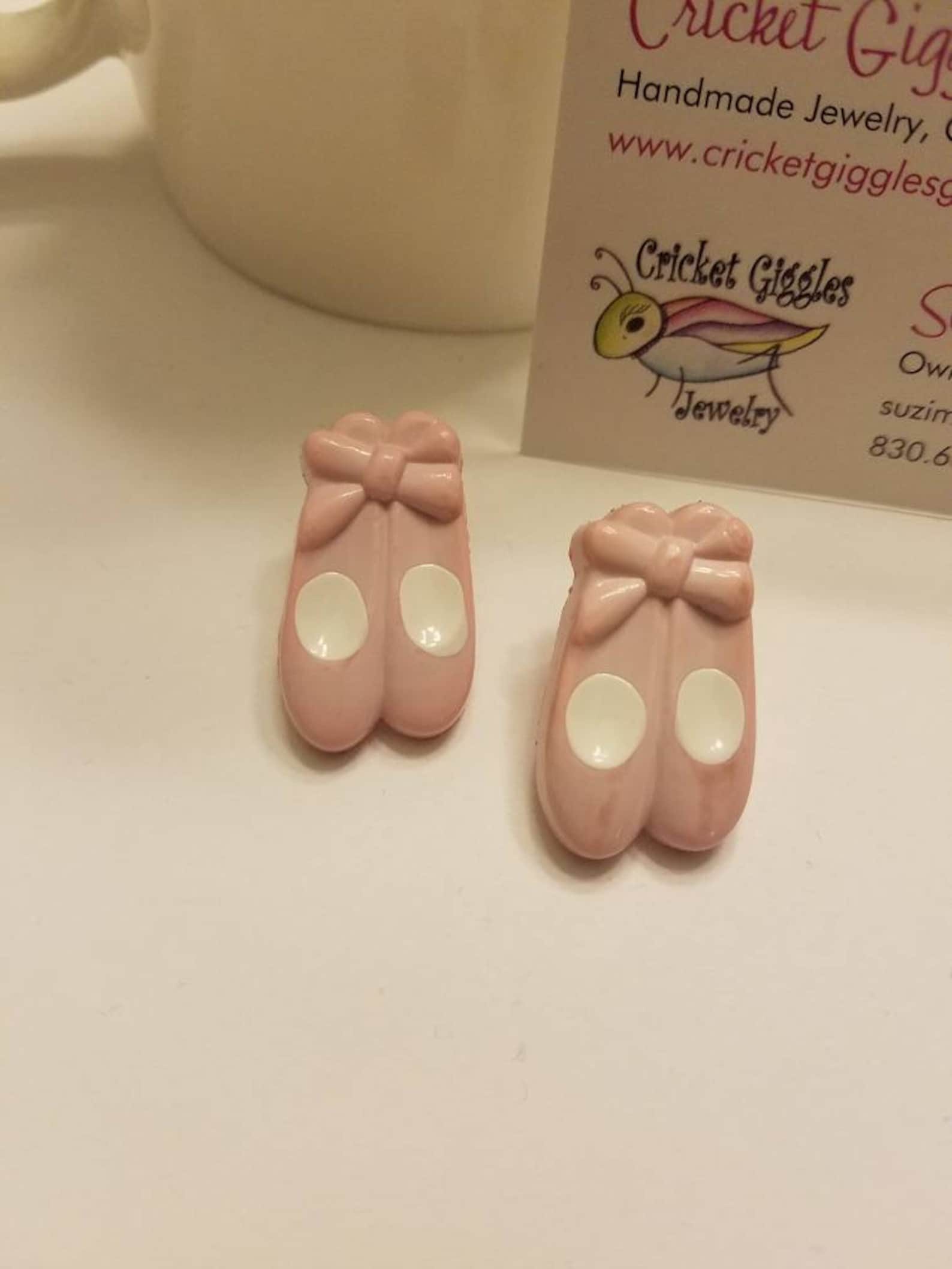 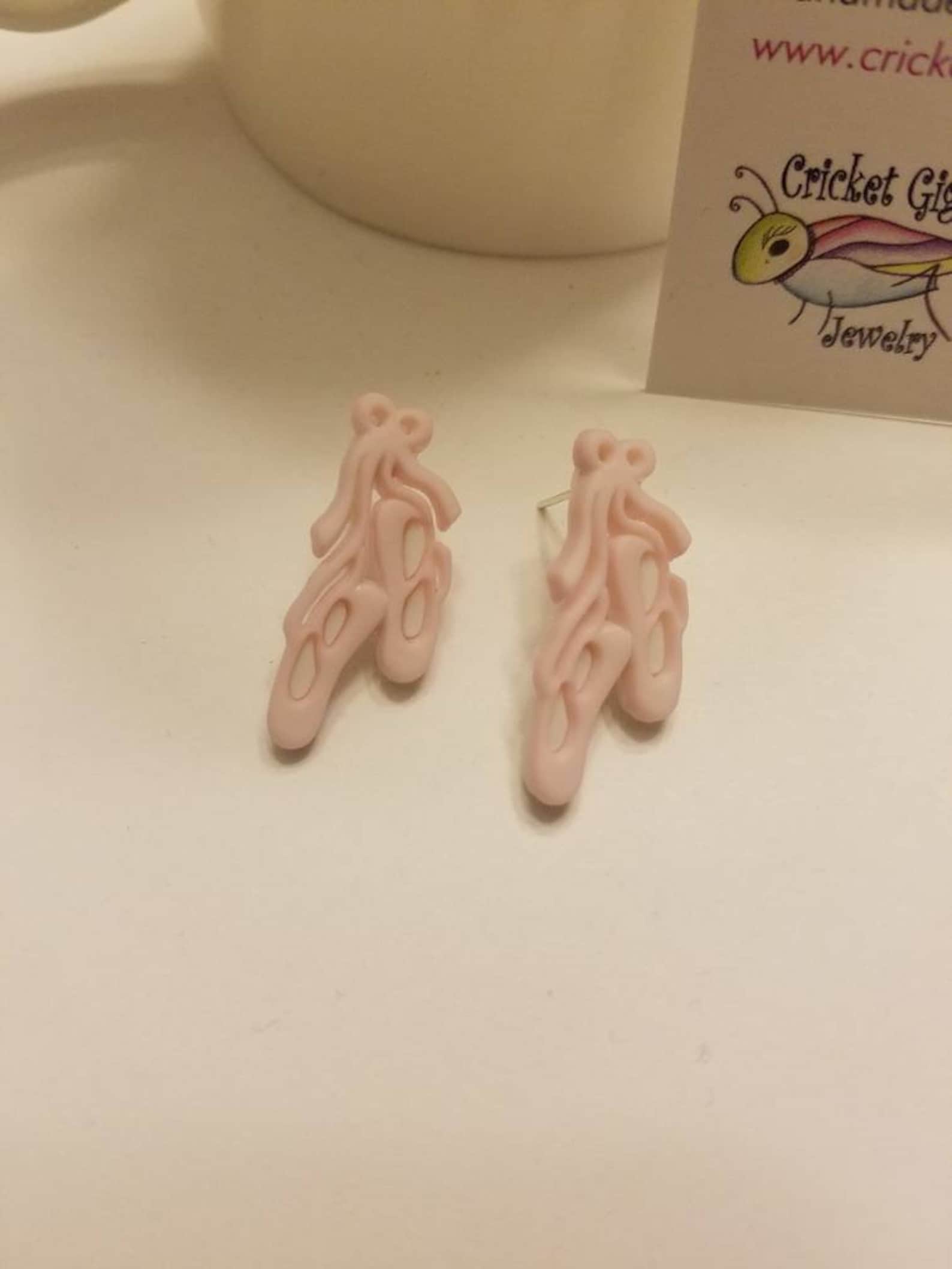 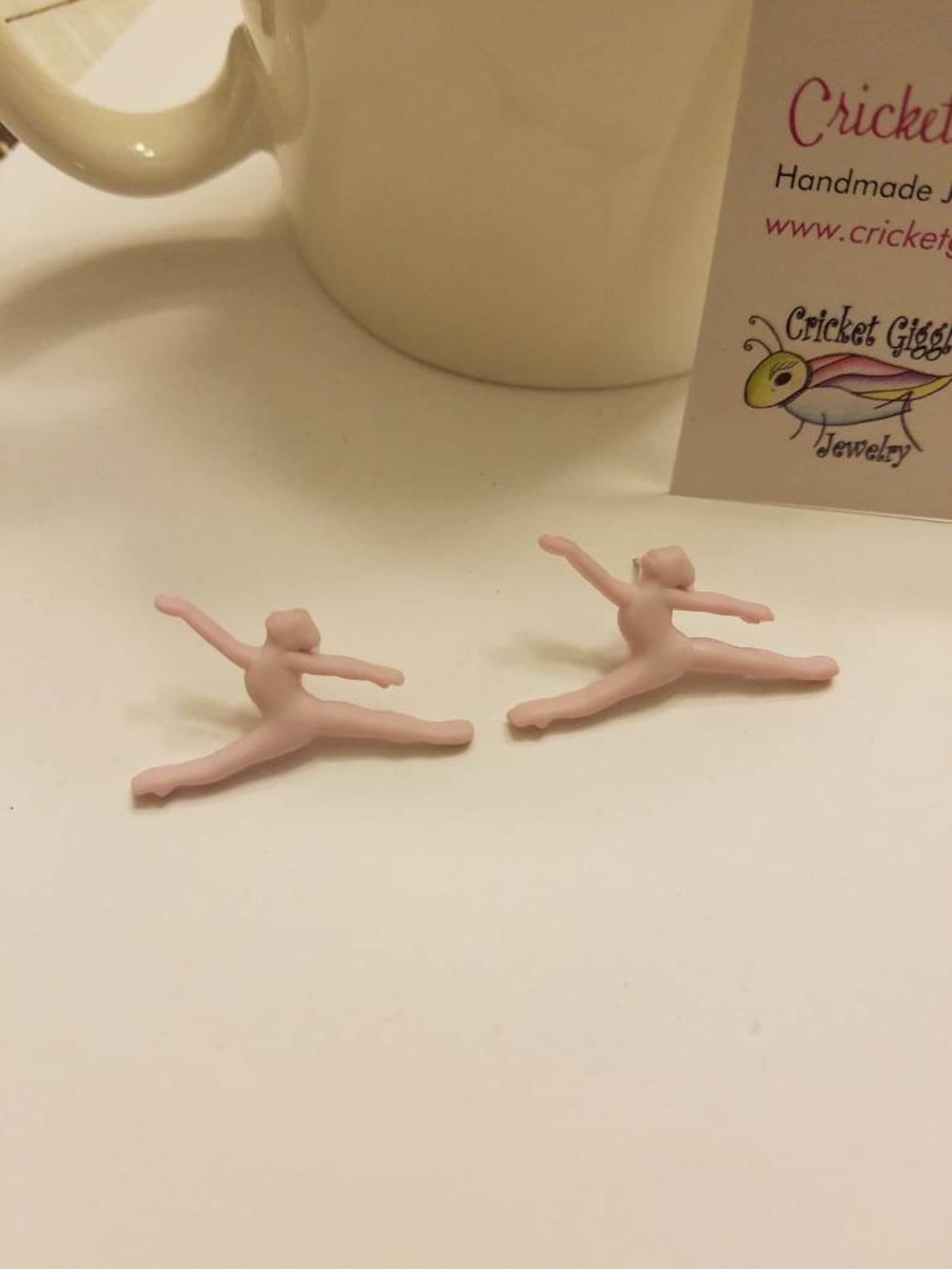 “OMG, I Love That Show!” Productions’ Jessica Coker received the award for Outstanding Performance by a Female Actor in a Featured Role in a Musical for “The Great American Trailer Park Musical.: The final local award went to Town Hall Theatre’s Maggie Mason, who won Outstanding Performance by a Female Actor for her role in “Candida.”. Congratulations to all those nominated for an award. It was an incredible evening, with social media podcasts and photos taking place backstage to capture all the frenzied excitement.

Based on several short stories by Damon Runyon about 1920s and ’30s New York City, the Tony Award-winning musical boasts more than its share of unforgettable numbers by Loesser, also known for many popular songs such as “Heart and Soul,” “Inchworm” and “Baby, It’s Cold Outside.” This show gives us “If I Were a Bell,” “Luck Be a Lady,” “A Bushel and a Peck,” “Sit Down, You’re Rocking the Boat” and many more delights, capably played here by a small orchestra under the direction of Sierra Dee.